Your brand. Your mission.
The app members deserve.

We promise a 4+ star rating

Because our app is built for a 5 star experience.

Let us show you why 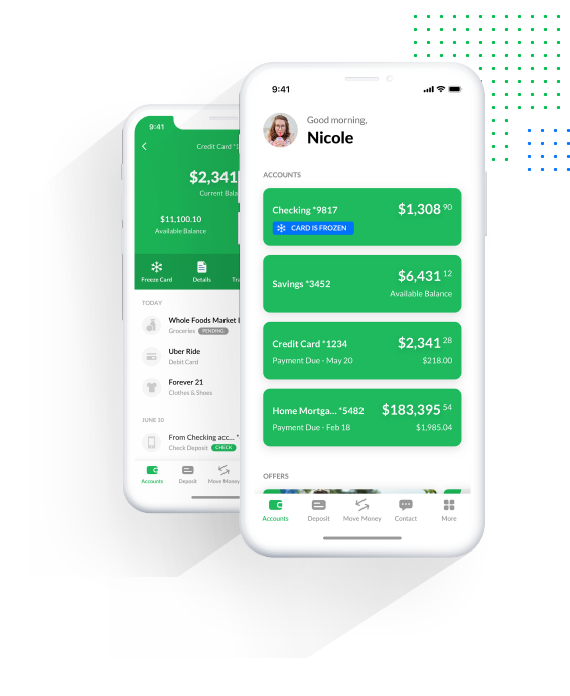 Big banks will look like small banks next to you

We’ve already thought about your customers needs. Your app’s user experience will tell the story.

It’s personal for your People 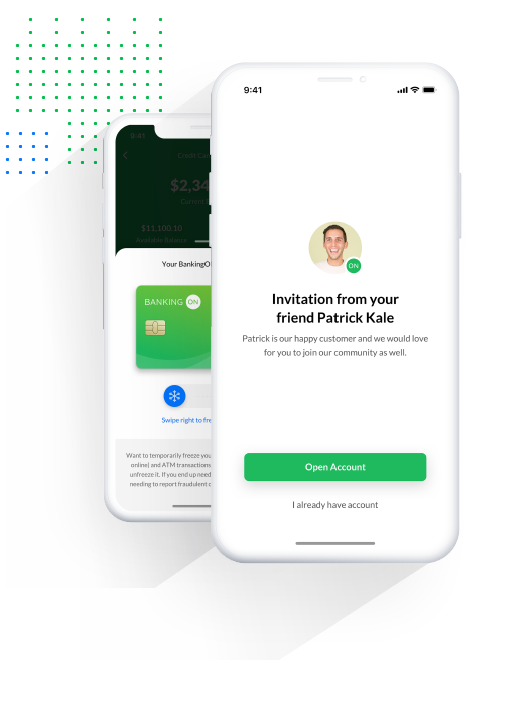 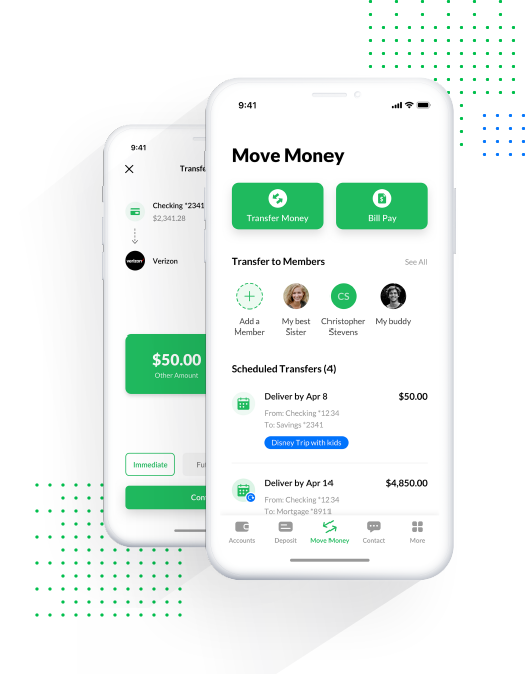 Move money is where
you manage money

Stop losing funds and transaction volume to FinTechs. Your move money experience gives customers a snapshot of where they are and where they’re going.

Our clients are our partners.

We innovate together to create something great for your community.

“Within just two months, we jumped from a 1.5-star rating to 5 stars.”

“We can roll out new features to our members every 3 months.”

“Their dedication to
success is unparalleled by any other vendor.”

A success story meant for the papers! 80k users later and a 4.8 rating in the app store, Affinity plus is rolling 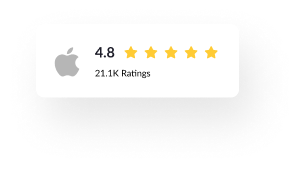 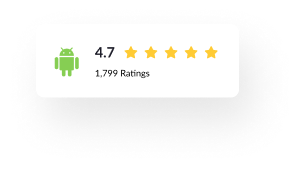 Jump in the amount of screens clicked per session

Jump in the amount of screens clicked per session

A Silicon Valley banking leader who utilizes marketing technology made for contextual offers.

Increase in mobile adoption in the first 60 days after launch

Increase in mobile adoption in the first 60 days after launch

Your app is one app with one UX experience.

Many banks have vendors for everything – one for bill pay, one for payments, one for credit cards. With us, your community won't know the difference. 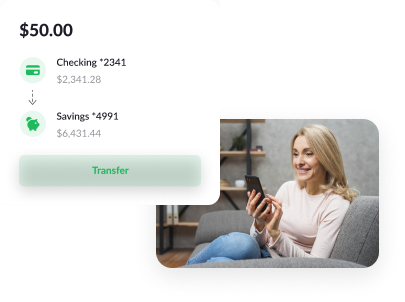 We’re the team that cares about who you are

You’ll be part of our family. So you should know who we are.

Leading mobile technology initiatives since the beginning of the mobile app revolution. He is the founder of Agile Fusion, a premier technology service provider in Silicon Valley, whose clients include Dell, Intel, Evernote, Barnes & Noble. He was previously the principal software engineer at Motorola Mobile Devices.

A serial entrepreneur and former CEO of Dynafront, a fintech company that was a part of GE Capital. He also founded e-contech, an IT systems integration provider. He also serves on the board of 2 other technology companies.

As the VP of Technology at Agile Fusion for 8 years, he successfully completed 20+ enterprise-level B2C and B2B technology development and implementations. Previously,
he also worked as a senior software engineer for Dell EMC.

Our goal is to Perfect the Banking Experience

People behind the product

We care about the impact that mobile technology can have on peoples’ quality of life. 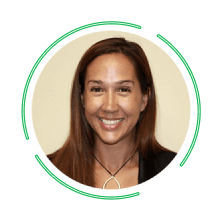 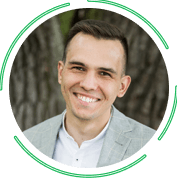 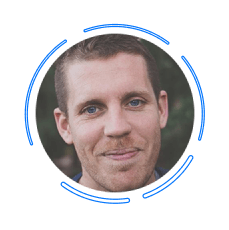 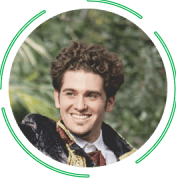 Thank you! Your submission has been received!
Oops! Something went wrong while submitting the form.
Please refresh and try again.